Eastland is an administrative division of the Kingdom of Mount Vema – The Vema Seamount Territory, as well as a District of the City of Mount Vema Project. As a City Project, the District will be both residential and commercial, ​divided into seven neighbourhoods with a population capacity of about 100,000+ people. 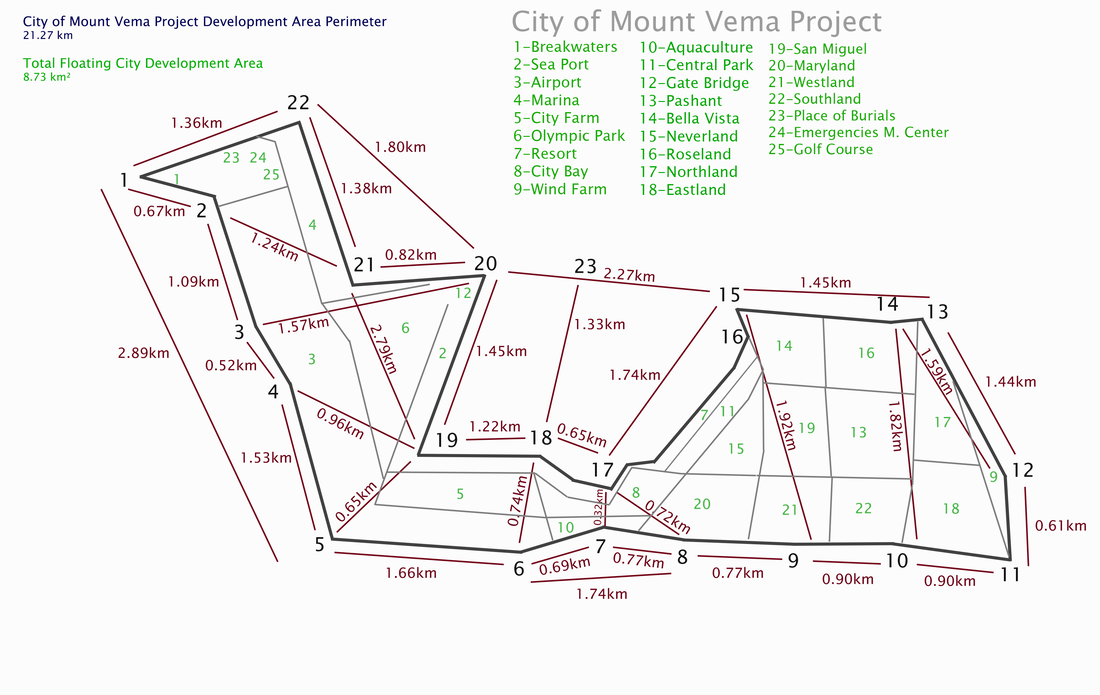 District Administration and Representation in Congress
The district is administered by a Governor who is elected by the people for a term of four years. The Governor has a seat in the House of Representatives (The Congress of Mount Vema) where he/she works to protect the interest of the district.

When district elections take place, the district neighbourhoods also elect their Representatives for Congress for a term of four years. The Representatives are referred to as:
Congress Man or Congress Women for Eastland:
Zone 36
Zone 37
Zone 38
Zone 39
Zone 40
Zone 41
Zone 42

with a seat in the House of Representatives (The Congress of Mount Vema) where they will work to protect the interest of the people they are elected to represent.
​
Elections
The sections that will make the City of Mount Vema are currently being built outside Mount Vema however, owners of a Mount Vema Title Plan can already vote for, or stand for District Governor, or District Representative for Congress.
Eastland District Tax: 700 golles per year
Levy on the District of Eastland property. District Tax is a taxation system introduced before the construction of the city of Mount Vema is completed to help off-plan buyers (owners of Mount Vema title plans) to better manage their long-term financial plans.
​
Liability for District Tax
The occupiers of a property are liable, regardless of tenure, or the owners if the property is unoccupied, except if the property is a 'house in multiple occupation', in which case the landlord is liable for paying the District Tax.